The Cognitive Benefits of Language Learning 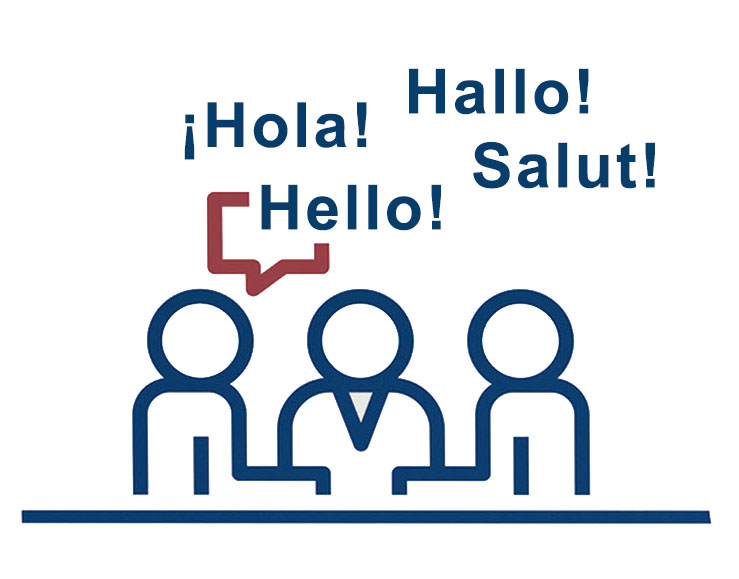 Conclusions of The American Academy of Arts & Sciences

The “America’s Languages – Investing in Language Education for the 21st Century” report from The American Academy of Arts & Sciences states that:

Brain scientists say that in order to speak a language as well as a native speaker, children should begin to study a second language in their early years7. A 2018 study found that this ability to learn a language more easily lasts until the age of 17 or 188 – which is longer than previously thought – but then it begins to decrease. 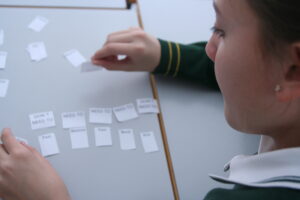 Most students9 in the U.S. begin language study in middle or high school. Only 58 percent of middle schools and 25 percent of elementary schools offered a foreign language in 2008, according to a 2017 report by the Commission on Language Learning.

Besides, research also shows that immersion programs, in general, have not only many educational and cognitive benefits from language learning10 but also cultural, economic and social advantages both locally and globally. They have also been shown to be cost-effective11.

Although in 1971 there were only three different language immersion programs, the number of them is rapidly increasing. 12 In the last years, at least 180 dual-language public school programs13 have been adopted in New York City in order to meet demands from parents and communities.

“One of the biggest obstacles to improve language learning is a national shortage of qualified teachers,” according to a 2017 report14. The report mentions federal statistics15 that show that 44 states and Washington D.C. have a shortage of qualified foreign language instructors at the K-12 level for the 2016–2017 school year.16 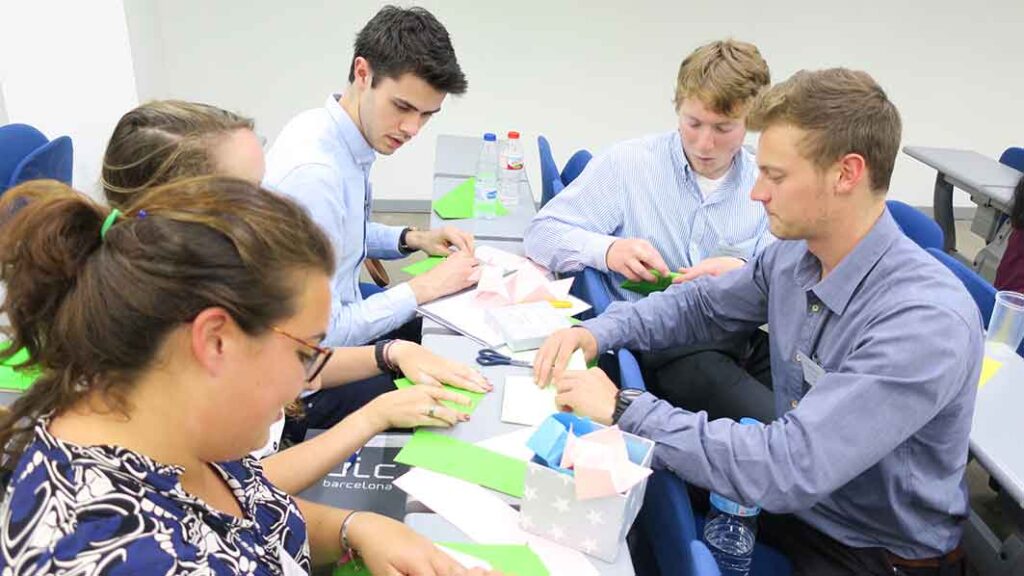 Spanish continues to be the second-most spoken native language – topped only by Mandarin which is spoken by 950 million people. Today, Spanish is spoken by 7.8% of the world’s population, a percentage that is predicted to remain the same until at least 2050 – unlike the percentages for Mandarin and English which are expected to drop.17

As an educator, don’t miss the opportunity to give your students the best language instruction to learn Spanish. In such a globalized world, it’s more important than ever to let them get immersed into the Spanish culture and be able to communicate with more people, both in the U.S. and worldwide.

Meddeas, through their LearnSpain Programs, can offer you the possibility of having native Spanish Teachers or Language Assistants in your school. Just send us an email or go to www.meddeas.com to learn more.