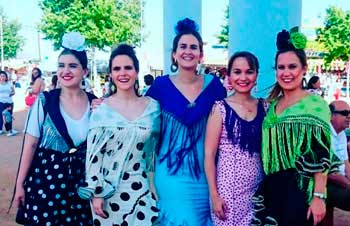 Callejear is a delightful Spanish verb which means to wind your way through Spain’s narrow, twisting streets or callejas. It has no equivalent in English. To wind your way in such a manner is something that really happens in Cordoba, in the south of Spain.

My experience of living in Cordoba, in the south of Spain, really impressed upon me how language is a mirror that faithfully reflects the culture that looks into it. As such, we can often face slippages trying to express concepts, ideas, and feelings in a second language. These slippages are known as lexical gaps.

One such gap is the lack of an adequate equivalent for awkward in Spanish. Incómodo (or uncomfortable) comes close but lacks that nuance of stomach-churning awkwardness that I think can sometimes characterise British social interactions.

An Opportunity to Get a Real Immersion Living in Cordoba

The lack of an exactly equivalent adjective for awkward in Castillian reveals quite a lot about cultural differences and my experience of teaching and living in Cordoba (Andalusia). I hope not to liberally throw around stereotypes about an entire nation like Spain, which is made up of different people, identities, and regions. But I can confirm that my time in Cordoba attests to the fact that people in Spain are incredibly welcoming. This is a characteristic which I found to be even more marked in Andalusia.

A Warm Welcome in My School

One of the things I was first struck by in my 300 student school is the intimacy amongst students and teachers. First names are used, it is acceptable to call anyone and everyone guapa (good-looking) as a term of endearment, and personal space is a much looser concept.

Teachers are affectionate and warm with students, which certainly contrasts with my experience of teachers having to maintain a certain distance and remove from students in the UK. As a result of this close-knit and supportive relationship between students and teachers, students and teachers alike have always been incredibly welcoming to me.

During Semana Santa (Easter Holy Week), the pinnacle of the bustling Andalusian calendar, my students were eager to inform me about the famous processions, the floats, and the food.

One class project I gave my students was to prepare news-style video reports in English about Easter in Cordoba; a task they completed with creativity and unmatched gusto. Some students filmed and performed re-enactments of parades in their typical dress and others interviewed classmates about their traditions.

One group of students hit the streets in Cordoba to proudly show off their church and the Virgin Mary they carried each through the narrow roads, which are teeming with people throughout the week of lively festivities.

As a result, thanks to students’ eagerness to learn about Anglophone culture equalling their excitement about sharing their culture, I found that while I was teaching them, they were also teaching me. I realised that as well as a linguistic placement, this year was very much a reciprocal cultural exchange. I felt great pride in piquing students’ interest in British literature, cinema, and traditions while being enthusiastically interrogated about our cultural differences.

Looking back on my time living in Cordoba, wandering its beautiful old streets and appreciating its rich history, I know that this year has hugely contributed to an increased respect and appreciation for different cultures, education systems, and traditions. It has also shown me the regional and pluralistic nature of Spanish identity.

Andalusia, and Cordoba specifically, has its own traditions, festivities, gastronomy, and character. If you live in Spain, there is no one typical Spanish experience.  However, one thing that is consistent if you choose to live in Cordoba or anywhere in Spain: the experience will challenge you, teach you, and change you! 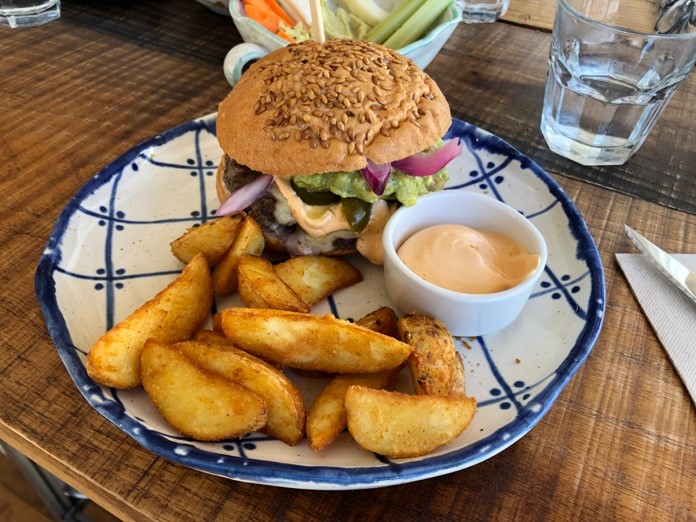 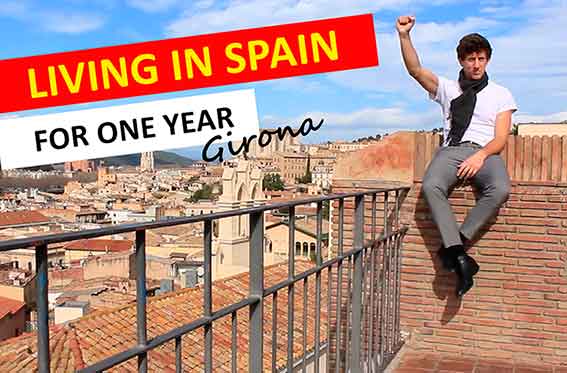 Teaching and Living in Spain for a Year After College: Girona 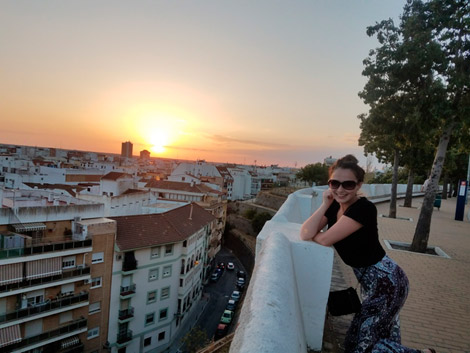 What is Like Living in a Small Town in Spain? Some Advice to Adapt Quickly 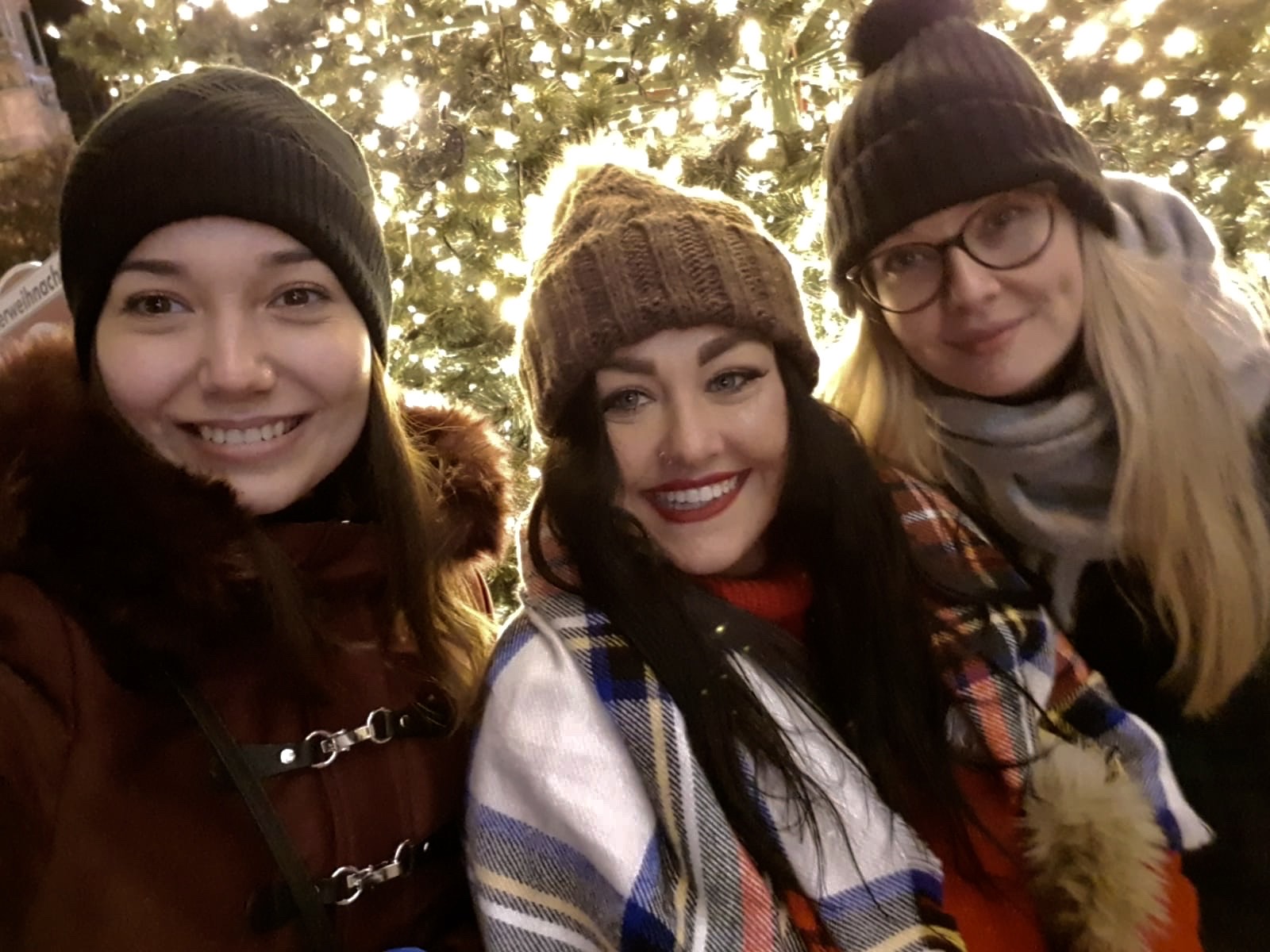 5 Tips to Make Friends Abroad as a Language Assistant