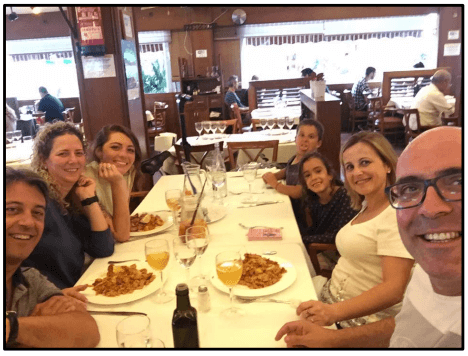 I am certain that some of the greatest moments you have in Spain will most likely revolve around food! Whether you are coming from the U.K., the U.S., Canada, or somewhere else, it is almost certain that your eating norms are not similar to that of the typical Spaniard.

In Spain, it is common practice to have five different meal times. Five! What! That is what my American brain thought when I first arrived in this new land of three-hour lunches before 2pm.

For me, it is common to have a semi-heavy breakfast of eggs, bacon, toast, milk. Then, a quick lunch, normally on the go because of work or school. And an average-sized dinner. There is no doubt. Eating in Spain is quite different.

A typical Spaniard eating schedule is as followed:

As you can see, Spanish people have no problem going to a restaurant to have dinner as late as 9:45pm. In fact, it is quite common to eat dinner late in Spain. Remember that lunch is also eaten late. So, by the time the “conventional” dinner time rolls around (7:30pm-7:45pm), no Spanish person is hungry. They finished their lunch just a mere three hours before!

Food, family, and friends are hugely important parts of the Spanish culture. For that reason, most of these meeting times are definitely about the food, but even more about chatting and passing time with your loved ones. The fast “on-the-go” lunch does not exist here. In fact, it could be seen as a bit rude if you eat fast and leave the table too early.

Even within dinner, there are so many different stages! It’s not just a simple soup and salad affair. Going out to eat at a typical Spanish restaurant could last at least three to four hours. But we will get to more on that later. First, let’s start with el desayuno (or esmorzar if you are in Catalonia).

Eating in Spain: The Desayuno

A typical Spanish breakfast may consist of some slices of jamón and tostadas with a light pour of olive oil and tomatoes. Usually, the tomatoes are cut horizontally and spread along the toast. This is called pan con tomate (bread with tomato) and is probably the most popular breakfast in Spain in my experience!

In addition, it is common to have croissants, coffee, or some type of juice. Most Spaniards don’t rely on a heavy breakfast to start their day, because the most important meal is definitely lunch.

Lunch will Take You Four Hours during the Weekend

Lunch can begin around 1pm, depending on one’s work schedule. But in my experience it is most common to start around 1:45pm–2pm. During a week where you have to return to your school, lunch can be taken in an hour or an hour and a half. However, on the weekends or holidays, where the school is not a worry, it is very common for lunches to last up to four, even five hours.

There are several rounds or “plates” to a typical Spanish lunch. The primer plato (first plate) could be anything from some ham croquettes to a soup or salad (perhaps some gazpacho if you are in Andalucía). The segundo plato could be a bit heavier, usually meat or seafood. Depending on the region of Spain you are in, the second plate will vary. Here in Catalonia, a slice of meat called butifarra is very popular and important. It is basically a thick cut of sausage.

These two plates are normally served separately, with some time between each dish. Of course, you can’t forget paella, the country’s most popular dish, usually found on any restaurant menu in Spain.

After the first and second plates are consumed, dessert could typically be a flan, ice cream, or crema catalana if you are in Catalonia! Highly recommend!

Now, you may think dessert must finish this lunch for sure, but you can’t forget the end-of-meal shot! This is usually some type of liquor like limoncello to help aid in digestion, which you will definitely need based on the amount of paella you just took in.

Surely, this must be the end of the lunch, right? Nope. Can’t forget some espresso to end off the meal. Normally, Spaniards take their coffee with milk, but at the end of a big meal like this, it is typical to drink espresso or cortado (espresso cut with a bit of milk).

Here, we have arrived at the end of lunch (probably four hours later). You can unbutton your pants now!

Give Pinchos a Chance!

Dinner is much lighter than lunch, as most Spanish people are still pretty satisfied from lunch! Therefore, it is typical to have embutidos, tapas, or pinchos for dinner.

Pinchos usually consist of a portion of tapa served on top of bread with a toothpick stuck into it. You keep the toothpicks and at the end of your meal, you give them to your waiter to calculate the price based on how many toothpicks you have collected.

Pinchos can be sweet or savory. On the left of the photo, there are ham croquettes and spring roll pinchos, as well as goat cheese with a type of fruit jam (one of my favorites!).

Bottom line: the food in Spain is incredible, but even more so the experiences you will have surrounding food will be some of the most life-changing events. My advice: embrace the unfamiliar eating schedule and eat as much paella as possible! 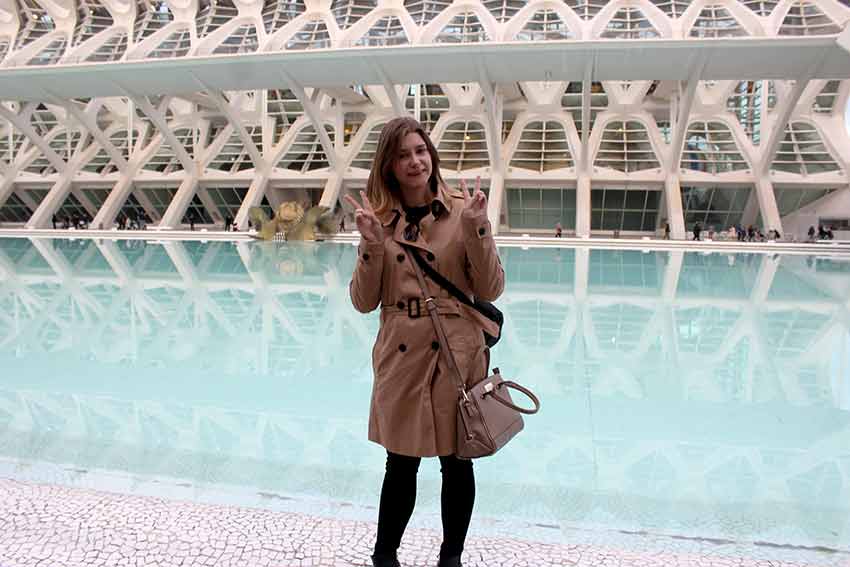 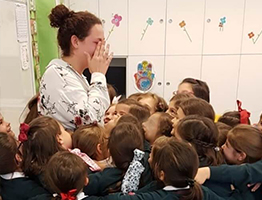 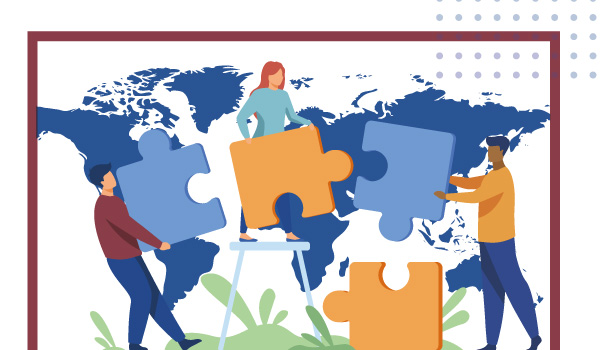 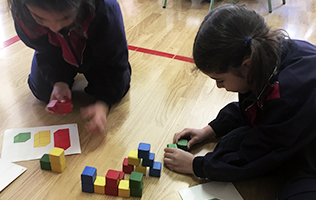