Things I Wish I’d Known Before Moving to Spain 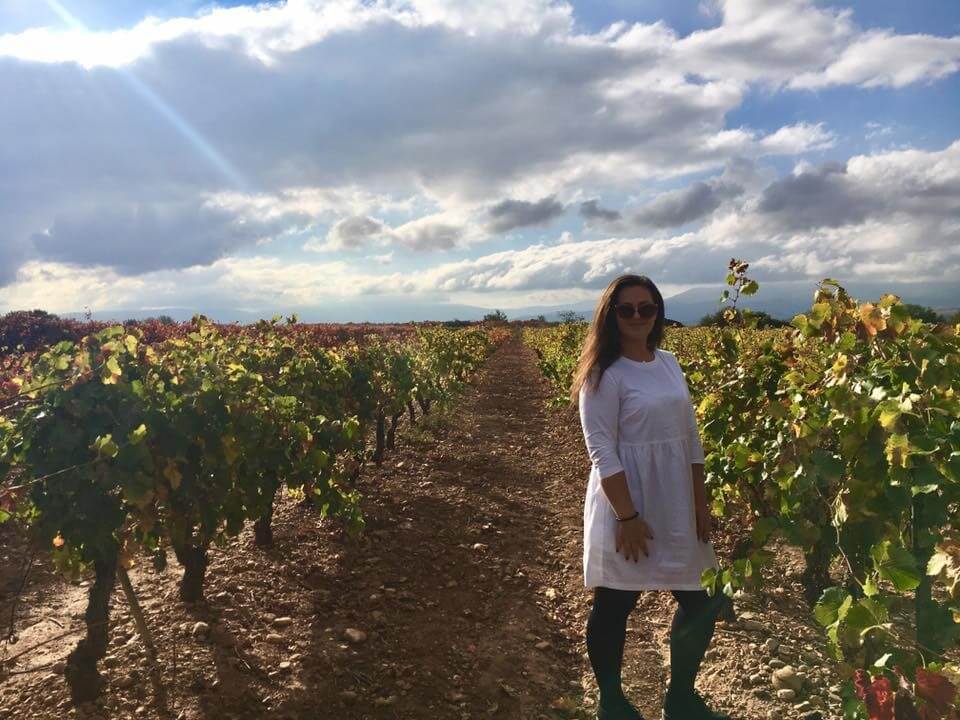 Like any country that isn’t your own, there are bound to be some culture shocks when moving to Spain! While it has been a fun cultural learning experience, perhaps it would have been useful to know some things before I did move here! Here are some of the things I wish I’d known before moving to Spain.

I don’t mean I wish I’d known how Spaniards physically put food into their mouths, this is pretty normal guys, don’t worry. But I do wish I’d have known how different the eating schedule is! Meals are often much later than I would be used to in the UK and there are five eating times… YES, five! (But I am not complaining).

Here is an example of what a typical food schedule on a normal day would look like for me:

How Social Spanish People Are

Spain is the upmost social country I have ever visited, by a mile! People will think you’re strange if you don’t ever want to socialise after school because you’re too tired, or if you want to sit in the school cafeteria reading alone for some downtime. I’m not saying you can’t do it, but be prepared to be questioned about it! While this sounds like a lot, of course, you can explain the cultural difference like I have done in the past if I’m feeling exhausted… but this has actually become one of my favourite things about Spain. While it is tiring being social all the time, the culture is so warm and friendly. It’s hard to resist being sucked into it!

Siesta is Actually a Thing

Okay so not everybody has the luxury of taking an afternoon nap, we are still in the modern world! However, in certain regions of Spain (and even certain areas in the big tourist cities) siesta hour is still used to take a break from school. This means that a lot of places are closed for business between the hours of 2 pm and 4 pm. This doesn’t seem like a huge thing you need to know, but believe me, there have been many times I’ve kicked myself for not organising my time correctly around the siesta hours! If you have things to do that involve shopping, do not bank on getting them done in every area during these times.

Every Region is Very Different – Visit as Many as Possible!

Having lived in two separate regions of Spain, I wish I’d have known beforehand a little bit more about them both rather than just general ‘Spanish’ things. Every region, and sometimes even every neighbourhood in a single city, has its own unique and interesting traditions. From fiestas and customs to foods and drinks, each place will surprise you. I wish I’d known this earlier when I first moved to Spain. I would have made more of an effort to see the local traditions earlier on. These are somehow more special because they are so unique! Also, if you do your research and you’re planning on travelling around other regions during your time in Spain, knowing some amazing traditions in certain regions can help you choose where to go for which holidays/weekend trips!

Some of my favourite unique things from some regions/cities in Spain so far include:

During most celebrations, Pamplona (along with many traditional and smaller Spanish cities) bring out their iconic ‘Giants’ for parade around the neighbourhoods!

This is a religious festival where the community brings flowers to offer to the Virgin Mary as a gift. They pile them on this beautiful pyramid and parade around the city with dancing, costumes and more! Not only that, they celebrate during the evenings with live music and lots of typical festivities in the streets.

One of my favourite parts of Spain is the massive variety of landscapes all across the country! Even how landscapes change during the year. It is such a vastly dynamic country and each region has interesting and new landscapes to offer. Don’t miss out on them by assuming they’re all the same!

On the 5th of January, Spain celebrates Reyes, Three Kings day, which is basically a second Christmas! Everyone in Spain takes part in this colourful and fun festival, however, each place is different. Usually, there is an epic parade, like the one I went to in Barcelona with floats and even candy canons. I would totally recommend experiencing this one!

Wine season in La Rioja is amazing, given it’s the wine capital of Spain. There are so many tours to do including wine tasting, grape collecting, wine bottling and more… even if you’re not a huge wine fan, the scenery is absolutely stunning and so colourful!

Aside from the typical ‘that would have made life a little easier’ things I have mentioned, there are a few more things I wish I’d known before moving here.

Basically, I wish I’d known that I was going to come to Spain and completely fall in love!

If you enjoyed this post, don’t miss out the following article:

If you want to become a Language Assistant, apply now! 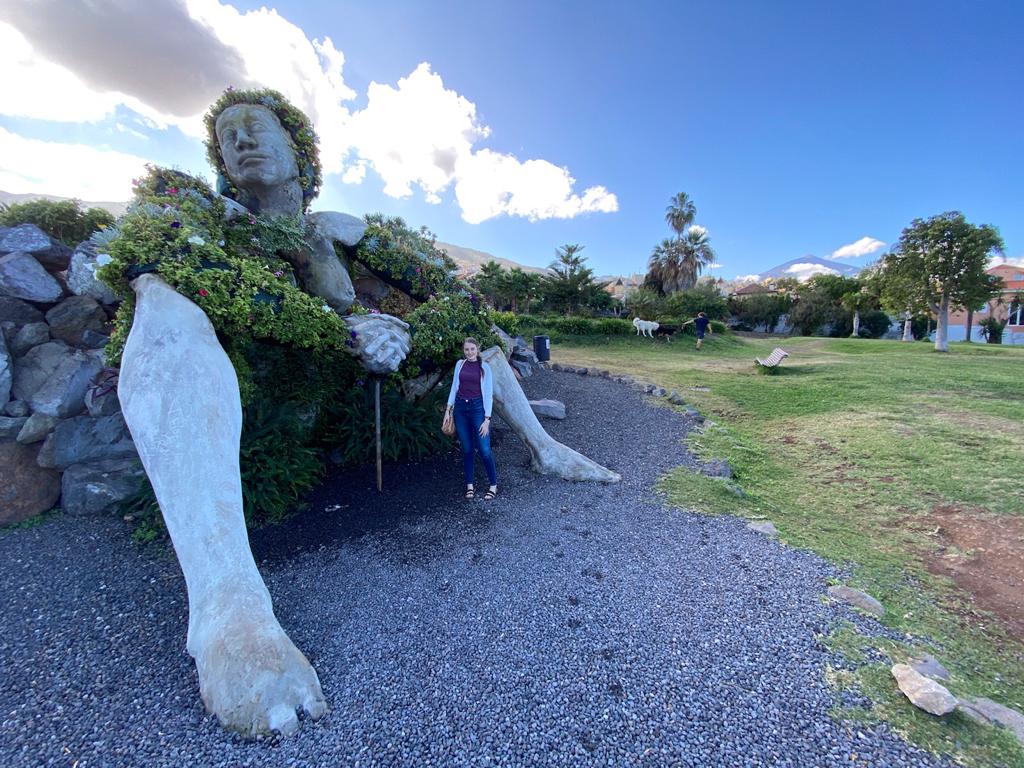 The Best Decision I Have Ever Made 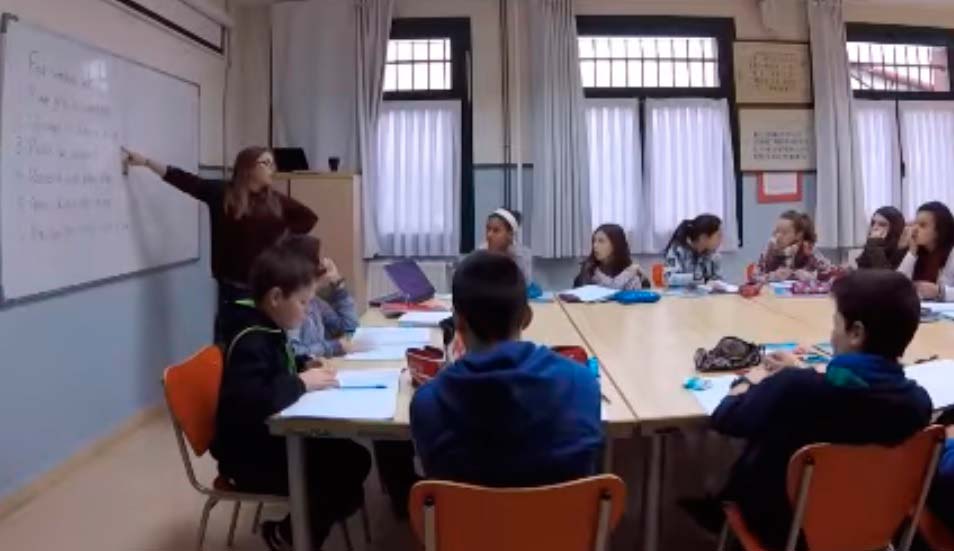 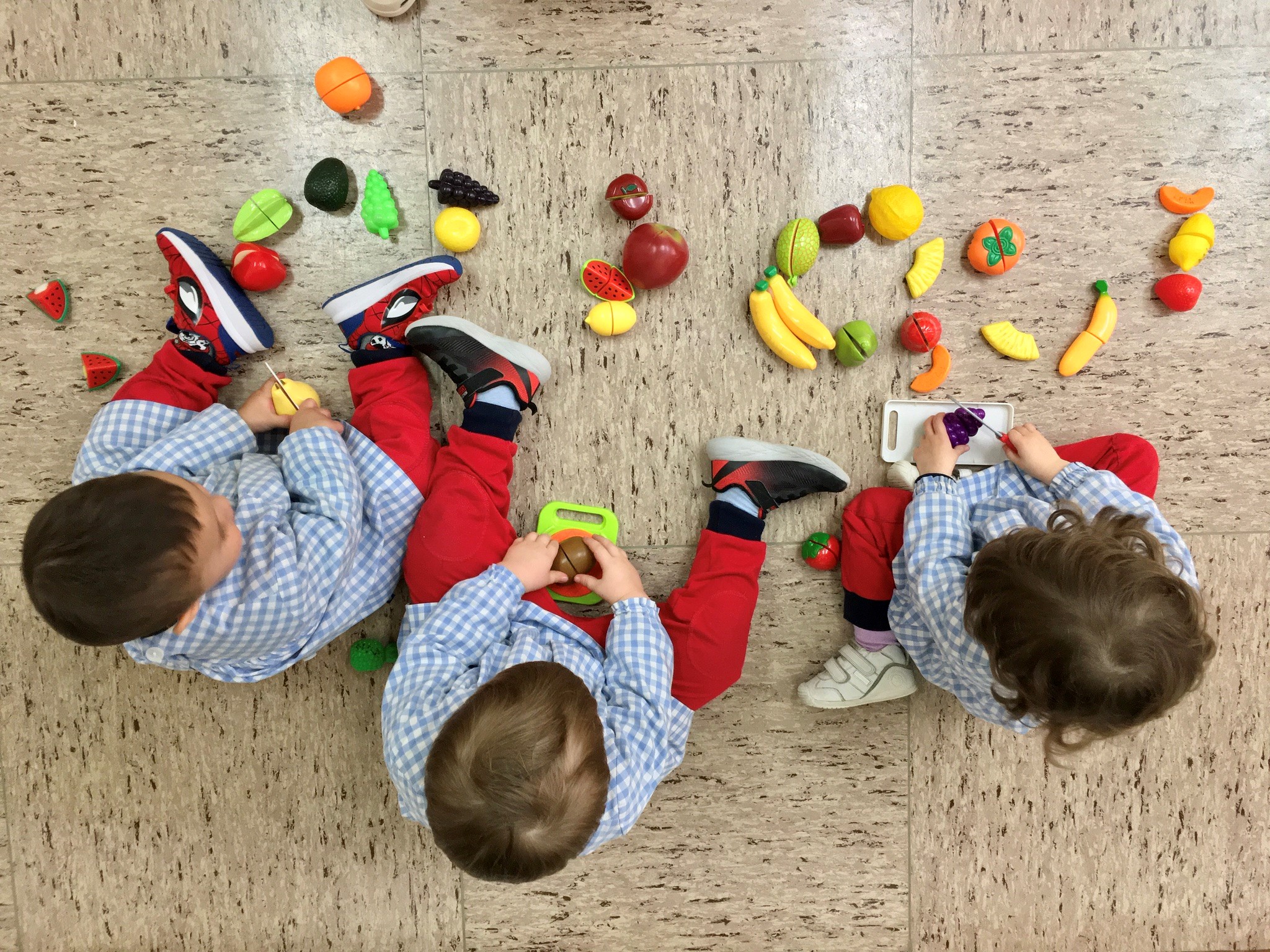 My #Meddeas Experience- What a Rewarding Experience!